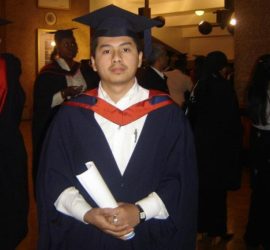 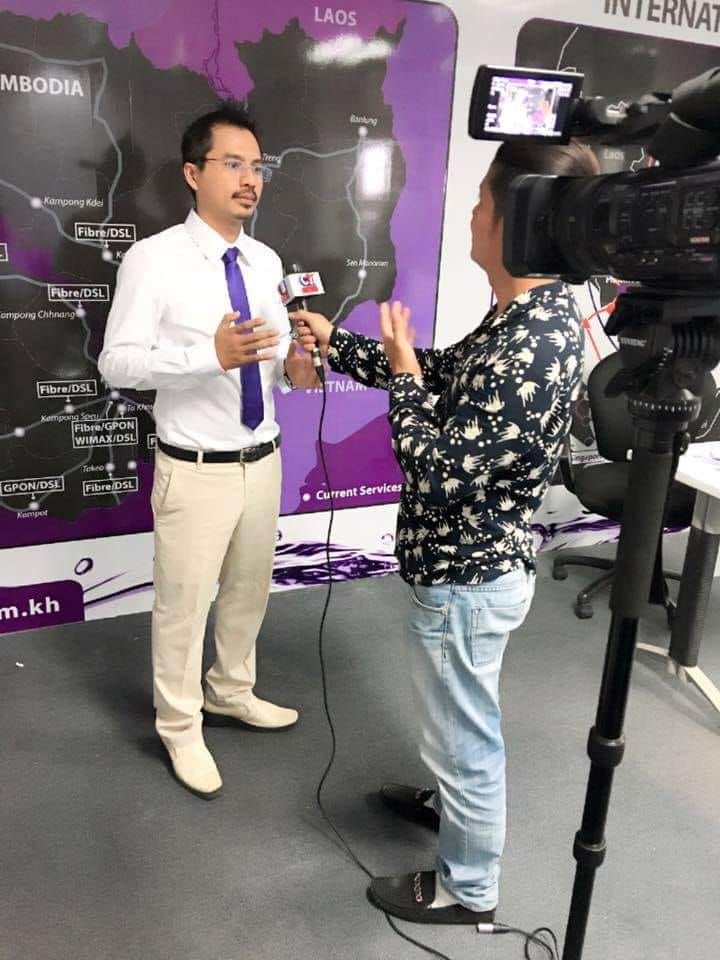 With Master Degree of Science from London, UK plus another IT Degree from Sydney Australia. Samrith has over 15 years working experiences in multiple sectors including Banking, Insurance, Real Estate, Telecom, Public Health sector, NGO and Higher Education (both government and private universities). 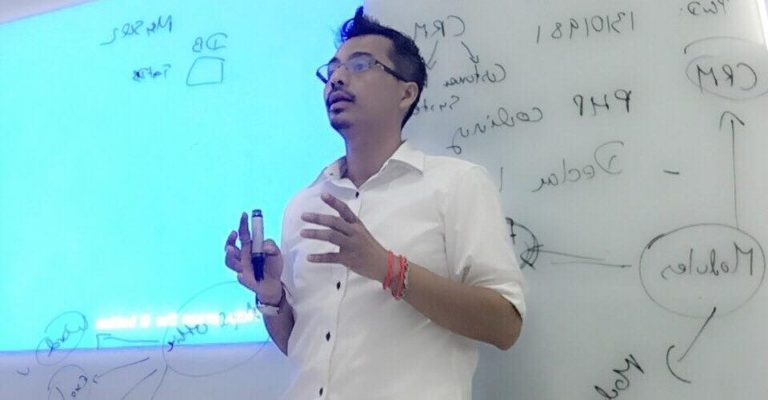 Previously, he had been an IT Lecturer at The University of Cambodia. He was a Lead IT Project Manager at national public health center under Ministry of Health in Cambodia sponsoring by CDC-US Embassy. 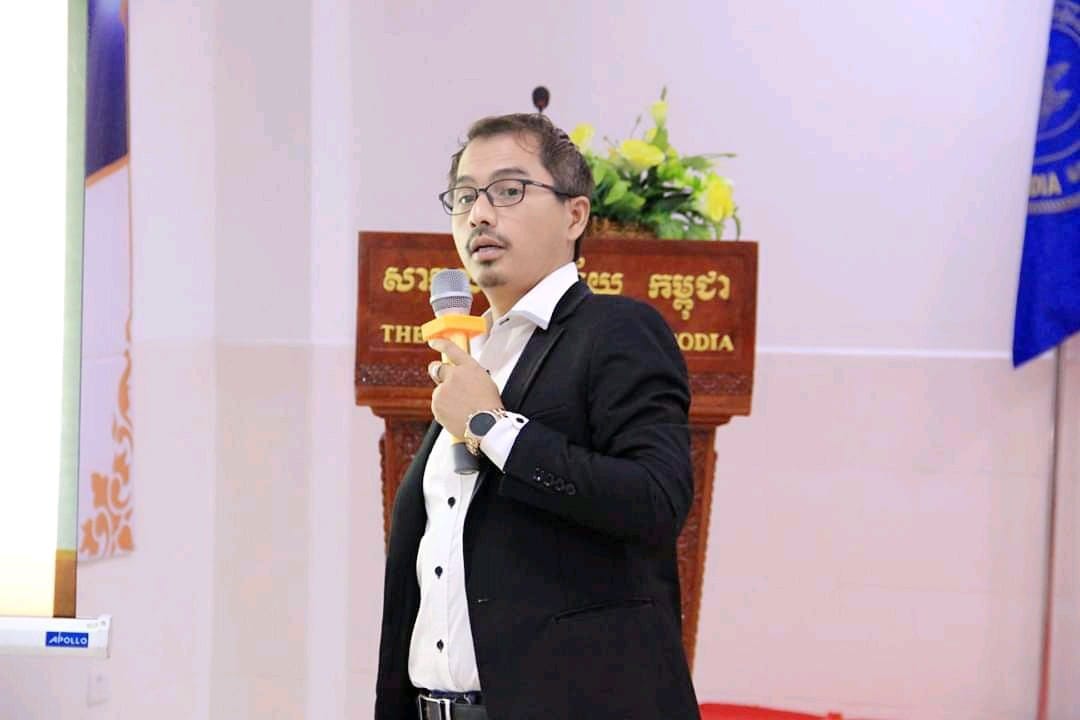 Samrith used to be a Director of IT at a well-known university as well as an IT System Planning Manager at a largest Japanese Bank investing multimillion dollars in this Kingdom. 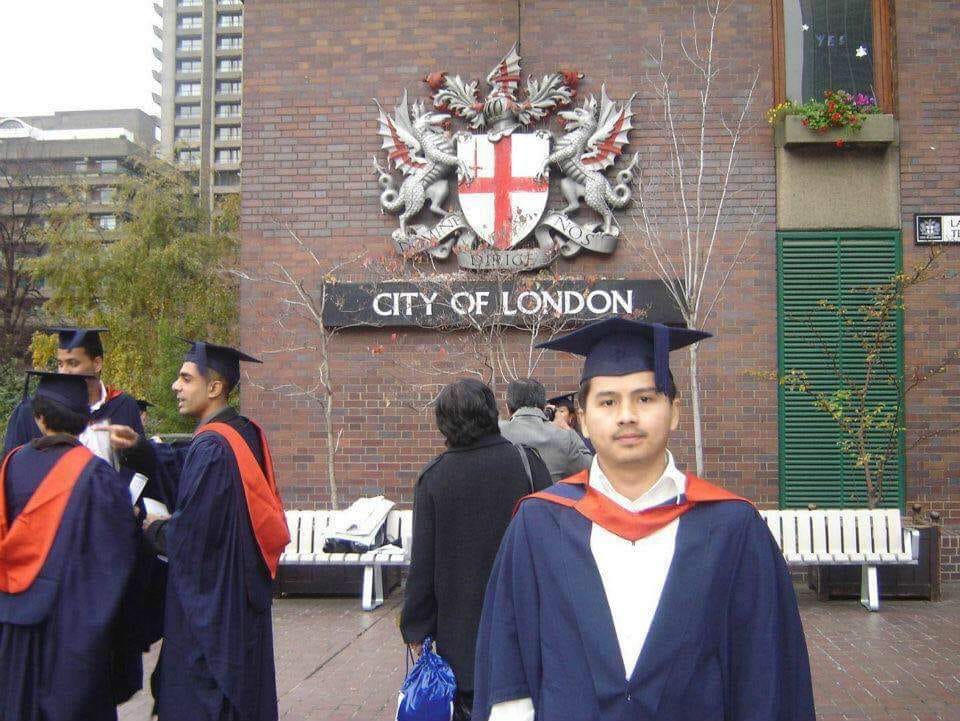 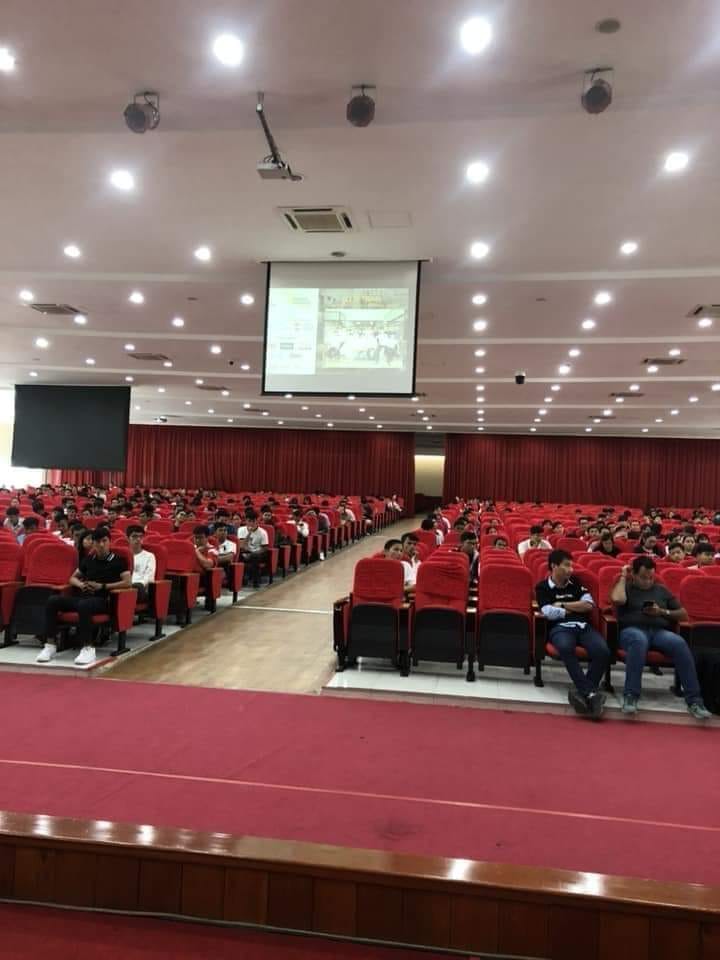 Samrith also used to be employed by another National Telecom Organization under Ministry of Post and Telecommunications for almost 4 years. 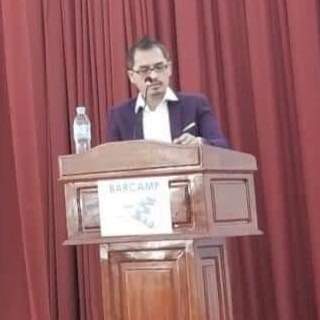 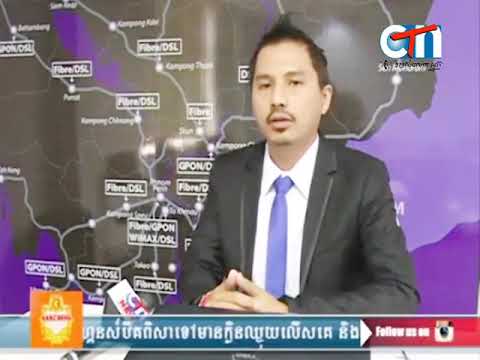